Mesmerizing Manila: Hub of the Philippines

A beautiful metropolis with a vibrant culture.

In the northern Philippines, tucked away on the east shore of Manila Bay, is an urban haven that mixes the old with the new. It’s is a city whose rich past informs an even richer present. Considered a “global city,” Manila is a center for the arts, science, commerce and tourism – a beautiful metropolis with a vibrant culture and, to my immense relief, some good brew down at the pub. 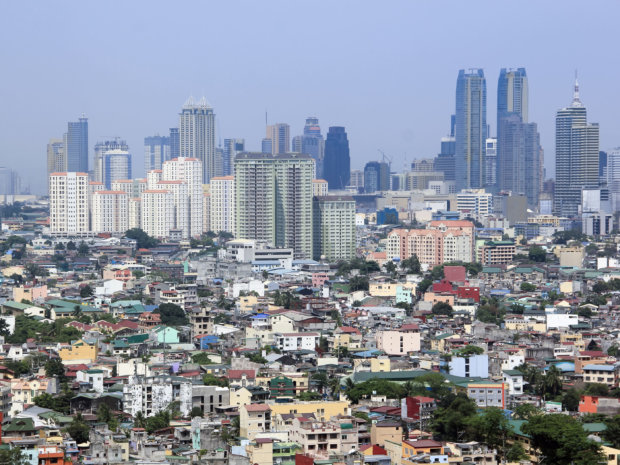 Manila, or Maynila as the locals call it, is an enormous, ethnically diverse urban center. One of sixteen cities that comprise the National Capital Region called Metropolitan Manila, this isn’t just any old town. Aside from being the capital of the Philippines, it’s also the seat of national government and home to the busiest port in the country and the oldest university in Asia. And did I mention Manila’s the most densely populated city on the planet? Well, it is.

Here are four things that make this city absolutely incredible:

10 Ways to Deal With a Breakup
Read