Hilary Rowland: The Woman Behind Urbanette®

In a two-dimensional digital world, I’ll do my best to give you an idea of who I am.

Hi! I’m Hilary Rowland, the person behind all of this feminist fabulousness (jk).

As an equal rights activist, my purpose is to help educate and inspire women on the critical issues of self-esteem and female leadership. In keeping with these goals, I decided to use Urbanette® profits to help women in developing countries become entrepreneurs. 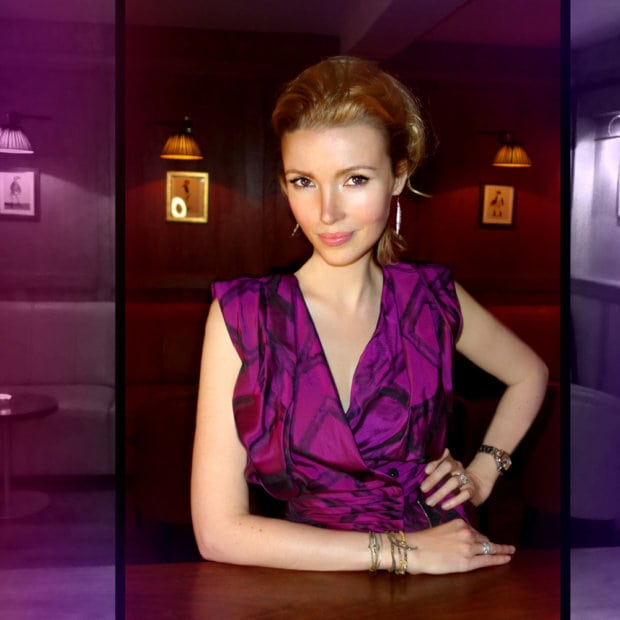 In a two-dimensional digital world, I’ll do my best to give you an idea of who I am. 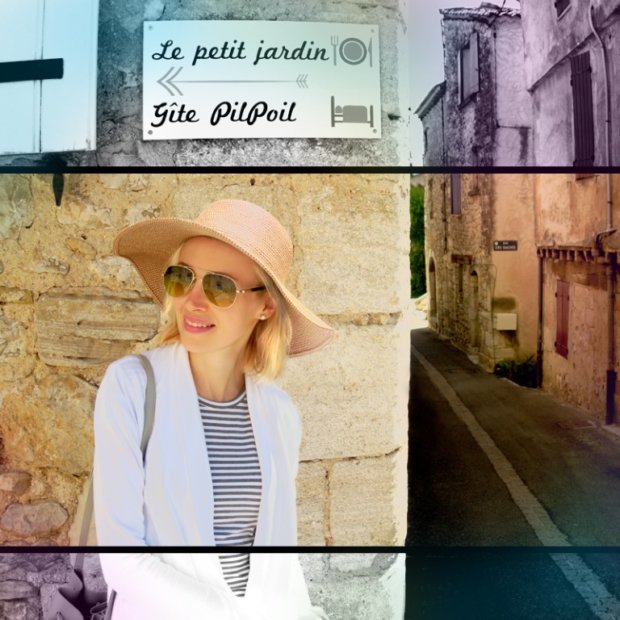 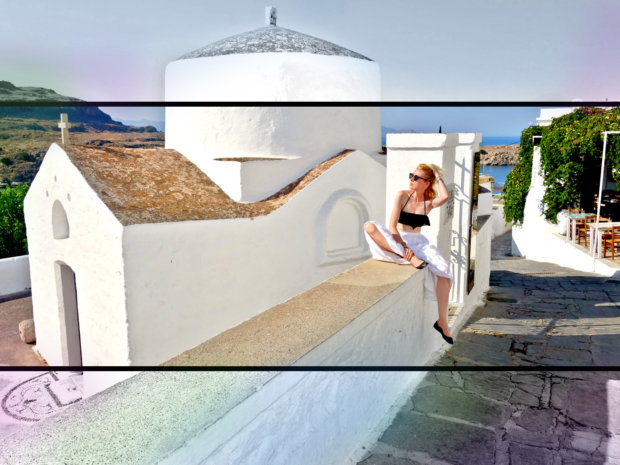 In Greece, summer 2017, photo taken by my hubby, Michael Rowland

Check out the most recent articles I’ve written, comment below with your thoughts, or skip back to the homepage to see the latest.

A few personal articles to start with: 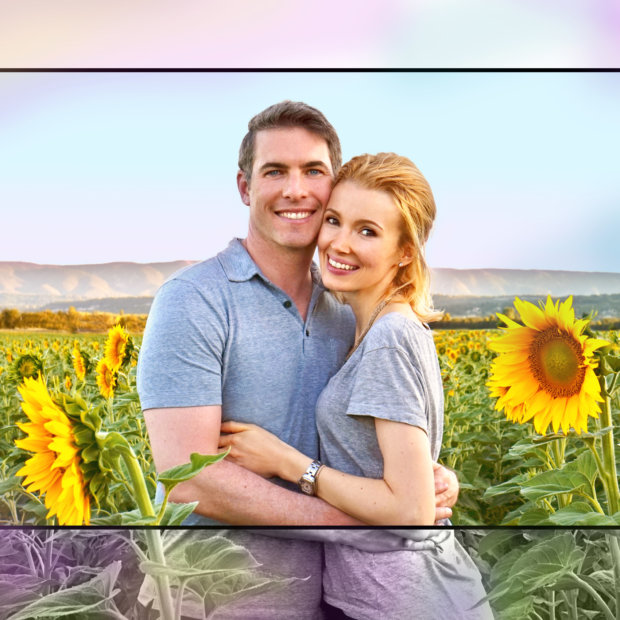 Check out hashtag #HilaryRowland for pics and videos on all the social media sites. xo

Our 10 Favorite Places for High Tea in NYC
Read