Are the Mommy Wars Harming Feminism?

What’s up with this problematic part of motherhood that never seems to impact fathers??

When I was growing up, my mom chose to stay home, a decision that positively affected my childhood in a lot of ways. My aunt chose to keep her job when my cousin was born, and they also have a great relationship. What do these two women have in common? They both made choices about motherhood that we should support. 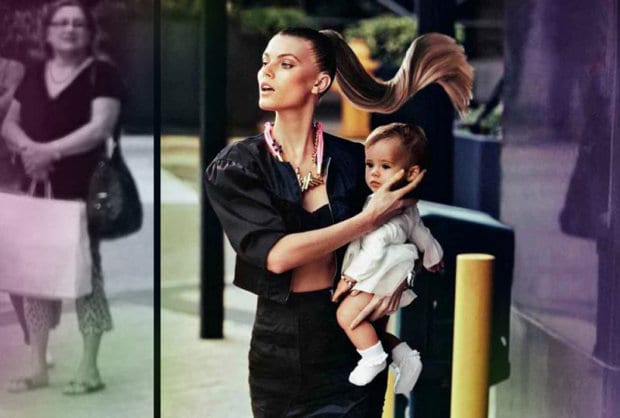 Motherhood is surrounded by a lot of disagreement. Working mothers are made to feel guilty for leaving their kids with a nanny during the workday. Meanwhile, stay at home moms are criticized for undermining the feminist cause by sticking to traditional gender roles. No matter what mothers choose, the end result is the same: society doesn’t approve. New mothers are faced with a choice, and whether they decide to stay at home or continue working, society will condemn them for it.

It’s a problematic part of motherhood that never seems to impact fathers.

It is these mommy wars, and not stay at home motherhood, that undermines the feminist cause. Instead of empowering women to make their own career choices, we’re policing mothers’ decisions. Instead of making it easier for women to work, we are quick to judge.

Stay-at-home versus working motherhood is a personal choice based on an array of personal factors. It’s a case-by-case decision that each mother has to make for herself. If a mother chooses to continue working after having a child, it is a choice we must respect. No mom should feel inadequate because she, like most fathers, works during the day. 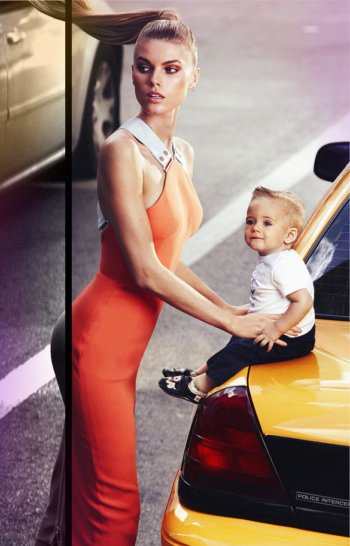 America’s lack of nationally-mandated maternity leave certainly doesn’t help the situation. In countries where women have the job security that maternity leave affords them, they are far more likely to go back to work. This would suggest that women would prefer to go back to work, but often can’t because their job evaporated while they were in the hospital. Or, better yet, in countries where there’s equal maternity and paternity leave (for the father), gender roles and pay equity are far more equal, and studies show that mothers are far happier. In these countries it’s not just a given that the woman will be the one to sacrifice her career.

We must respect women’s right to choose their own careers, a choice we have never denied men.

Likewise, we must respect the choice to stay home. Many argue that if a woman isn’t working and thus not financially independent, she is destroying the feminist cause. But forcing women into the workplace when they have the desire and means to stay home and look after their children is just as bad as forcing women to stay home when they want to work. It takes away women’s autonomy and suggests that women can’t choose for themselves.

We must ensure each woman has the right to make her own choices about her own career, whether she has children or not. By suggesting that employment makes you a lesser mother (but not a lesser father — in fact, just the opposite), we’re saying that women who have children must sacrifice everything while their husband does not. By trying to force stay at home mothers back into the workplace, we’re saying women who choose full-time motherhood can’t choose their own career and life paths. That sounds like exactly the kind of mentality feminists are trying to fight.

That means helping professional mothers by making it easier for them to balance professional time and family time.

It means supporting stay at home mothers in their decision instead of accusing them of whiling the day away in yoga pants.

It means respecting women’s universal right to choose their own careers — a choice we have never denied men.

In the end, feminism comes down to supporting women’s career choices. We fought, and continue to fight, for equal rights in the workplace, and women have more professional choices now than ever before. As mothers struggle to decide whether they will stay home or continue working, they should know that the feminist community supports their right to choose. Let’s stop judging each other and refocus our energies to make both choices easy and accessible to all women.

Don’t want to deal with the mommy wars? Here are 8 solid reasons not to have kids.

How do you feel about the so-called “Mommy Wars”? Let us know in the comments!

Born in France but raised all over the place, Auriane has wanted to write ever since she was old enough to spell her name. In her spare time she loves reading, hanging out with her best friends (even when they're not in the same time zone), and spontaneous singing with her Broadway-bound roommate.