That Time When We Were 'Homeless' - URBANETTE: Lifestyle Magazine & Blog

That Time When We Were ‘Homeless’

It’s weirder than it sounds.

Making a big change in your life can seem daunting — I know from experience. I moved from where I grew up (Port Hope, Canada) to Toronto, and then to NYC, and if that wasn’t enough, I’ve recently moved to France. All by choice. 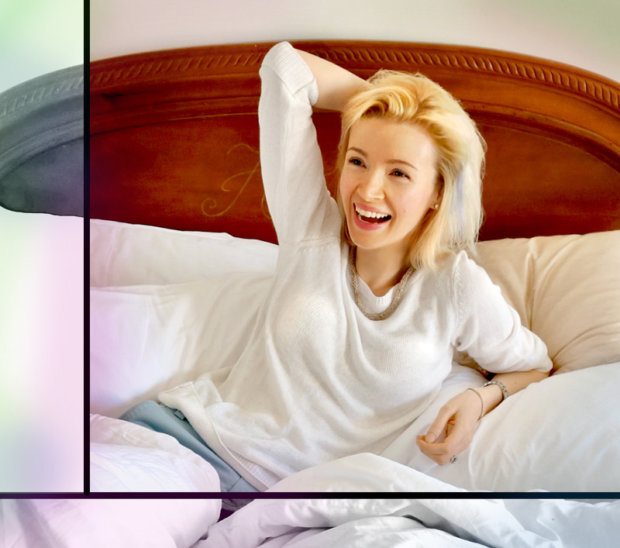 At yet another hotel…

When my husband and I made the decision (here’s why) to try living in Europe, we weren’t really certain of where we’d end up settling or for how long. Still, we approached it rationally (ie. making spreadsheets and spending hours on Google Maps Street View) and went all-in. I found someone to take over our lease, called up a couple of charities, and donated pretty much everything we owned. Ok, well, allllmost everything… I shipped about half of my clothing (which amounted to way more boxes than I’d like to admit) and my photo albums, along with some art I rolled up. But the rest — every lamp, piece of furniture, rug, etc. got picked up and donated to charity. 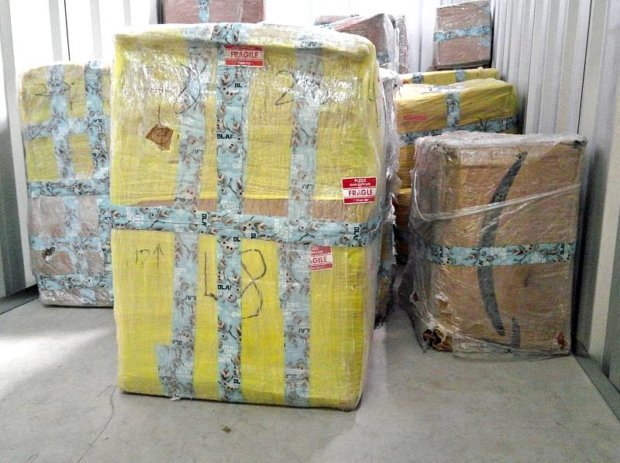 Our moving boxes, shipped via DHL, got seriously beat up even though it was a 2-day service.

The feeling I got from this was simultaneously exciting, heartbreaking (I put so much effort into finding the perfect everything!), and –mostly– freeing. I was no longer tied down by material goods, but I also no longer had a home. I’m all about nesting, so this was a major adjustment in mindset. I’ve moved a lot (I lived in four rentals in ten years of living in NYC), and each time I made the place my own by adding crown molding, changing all the doorknobs and faucets, wallpapering, etc.

While I always try to make the apartment we’re living in feel like ‘home’, this experience made me realize that home has nothing to do with stuff. It sounds cheesy, but home is where the heart is. My home is wherever my husband and cats are. 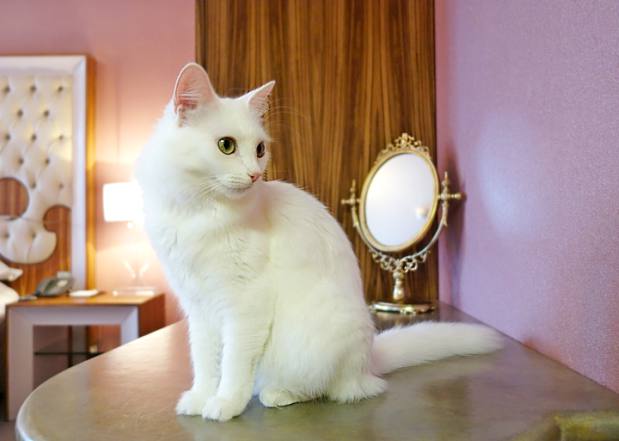 Our cats were very good sports through all the travel, never complaining or misbehaving

And it’s a good thing I came to that realization, because for the first five months of being in France, we were gypsies. Well, ‘Bobo’ gypsies (bobo is a popular term in France to describe ‘Bourgeois Bohemians’). We switched AirBnb’s or hotels weekly (or more frequently, when they turned out to be awful for one reason or another) by piling our two cats, six suitcases, computers and printer, litter boxes, etc. into an Uber and heading off to our next temporary home. We got to know Lyon very well, but it was definitely challenging. 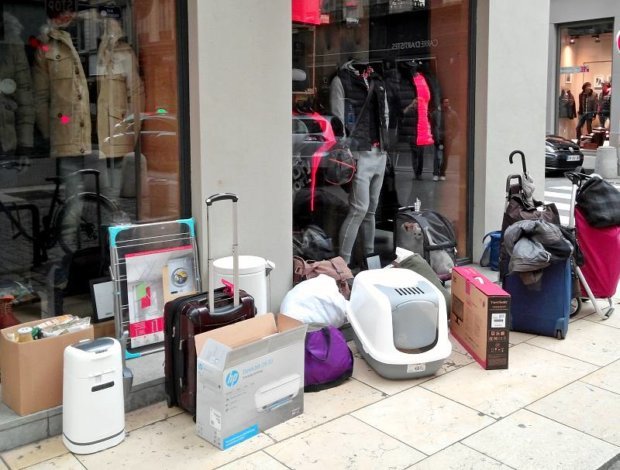 After putting as many items as possible in strage, we still had all this to cart from AirBnb to AirBnb and hotel to hotel

A perfect example: After being given the runaround by numerous real estate brokers (who make less $ renting to immigrants, so they back-burner us until they find a better/French-national option), we were so happy when we finally got to rent an apartment. It didn’t matter that it backed out onto a school yard, had zero electricity (and was freeeeezing!), and didn’t have a proper shower (yet!). We had no furniture so we bought an air mattress, but since we couldn’t manage to get an appointment to get the electricity hooked up, we couldn’t plug-in and fill the thing. So we had to go to the fancy restaurant next door and wait until they closed to fill it up in the middle of their posh red velvet and white tablecloth dining room. 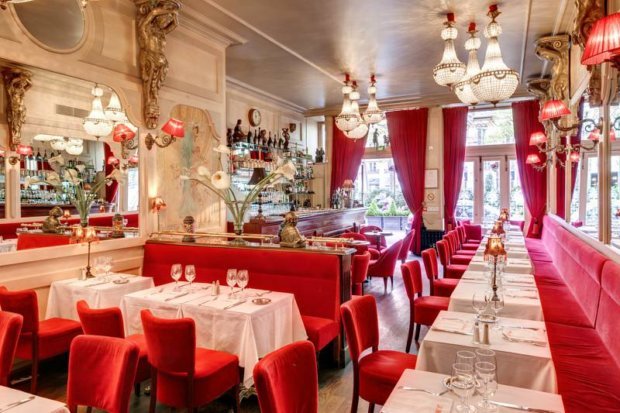 The restaurant where we inflated our air mattress each night

For the following week, we spent our days unpacking and cleaning and, since it kept slowly deflating, spending our evenings dragging the air mattress back down to the restaurant to re-inflate it (and charge our phones) every night, and then reading by flashlight. All this was complicated by the fact that we spoke almost no French. After all that, we were pretty mad when we realized that we had to move out because it was ‘condemned’ due to lead issues (which the unscrupulous broker at ‘Mouton’ lied to our faces about). 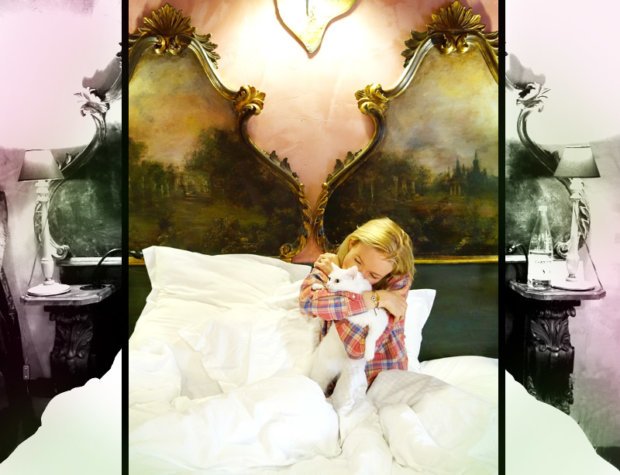 After being forced to move out of the apartment because of lead issues, we treated ourselves to a few nights at Cour des Loges hotel

That’s just one of many examples of crazy situations we lived through while trying to adjust to life in a foreign country where we don’t speak the language. It was rough-going for the first while, but we were just so happy to be there that none of it mattered enough to dampen the mood. It was exciting and hard at the same time. Despite the many curve-balls, we both agreed that we’d do it all over again, because we value having the flexibility to craft the best life possible, aligned with our life goals and what truly makes us happy. 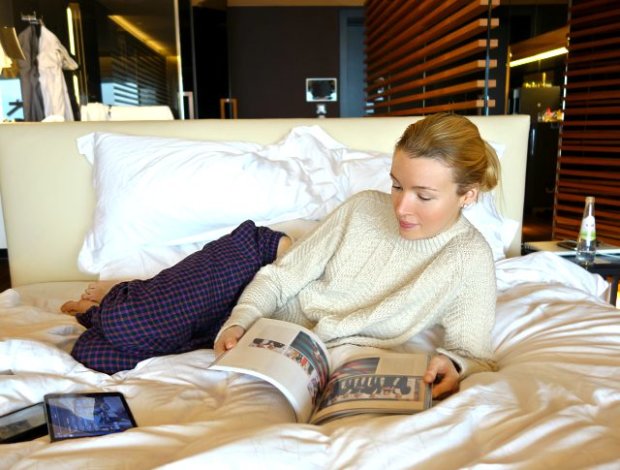 Luckily, a month later we signed the lease on our current apartment (which we love). In the month leading up to moving in (which, luckily, was December — a slow work month) we did a road trip around Switzerland. We stayed at some fabulous hotels (showing up in our packed-to-the-gills rental car with our cats on our laps) and loved the experience. And while it may seem a little –ok, a lot– unusual, what’s life if not growing and taking chances?? #NoRegrets

Continue reading: My Big Fat International Move and Why We Moved From NYC to France

Is Religion Afraid of Women?
Read