Your Sunscreen Is Probably Making You Sick. Switch To These. - URBANETTE: Lifestyle Magazine & Blog

Your Sunscreen Is Probably Making You Sick. Switch To These.

The best non-toxic sunscreens, and why you should probably throw yours in the trash.

Face it! You really can’t avoid the sun. Summer, winter, cloudy or not, you’re getting exposed. What better way to protect yourself than with a good sunscreen — right?? 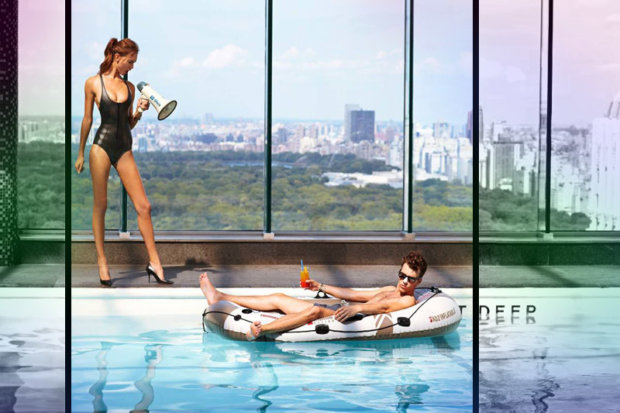 Spread the word! That sunscreen you’ve been using? It may actually give you cancer!

We all know that the sun is dangerous (after all – it causes the #1 most deadly cancer, and it’s responsible for about 80% of our premature aging), but did you know that most sunscreens are also dangerous? The Environmental Working Group did a study on sunscreens and found most to be either very ineffective or loaded with carcinogens (yes, that means that your actual sunscreen could cause you cancer!) Even titanium dioxide, which was previously thought to be safe, has recently been proven to cause cancer, especially when used in sprays or in nanoparticles. In fact, with nanoparticle technology becoming super common in sunscreens, these carcinogens can easily get into your bloodstream and wreak havoc on your cells. And that doesn’t even take into account all the other nasty chemicals found in these products!

Now that you know, I’m sure you can see why it’s more important than ever to make sure you’re wearing a non-toxic, non-nano sunscreen. 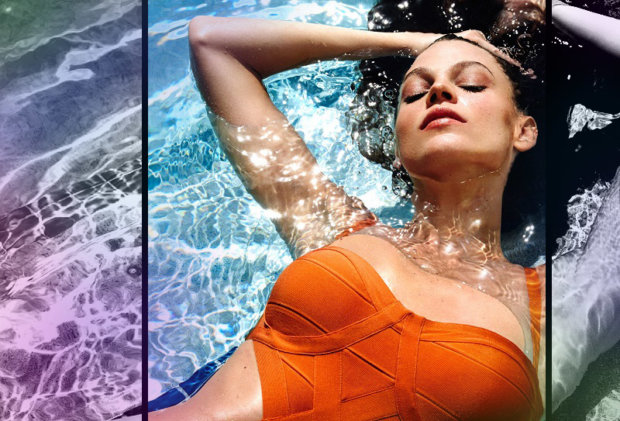 Fortunately, it’s simple to remember what’s safe; the only ingredient that is truly nontoxic and works as a sunscreen is non-nano zinc oxide. It’s a mineral that’s relatively expensive as an ingredient and looks white until you rub it in, which is why many companies don’t use it, or only use it in low quantities mixed with chemical sunscreens that are cheaper or quickly absorb into your skin (and bloodstream!) While chemical sunscreens are cheap to produce and easy to apply, the problem lies in that they aren’t effective against the type of rays that cause aging and cancer, and they are often carcinogenic to boot. Oh yeah, last-but-not-least, they’re also quickly killing the coral reef, which is home to 25% of underwater diversity.

If you want to learn more about all this, I found a great study done by the World Health Organization that’s packed with interesting info. Here’s a poignant quote: “A suntan may be cosmetically desirable, but in fact it is nothing but a sign that your skin has been damaged and has attempted to protect itself.”

Next up — Which sunscreens to buy, my better-than-sunscreen beauty trick, and something it’s crucial to understand:

8 Reasons Not To Have Kids
Read

10 Tips to Help You Find Your Soulmate
Read