Is Vegan a Dirty Word?

Veganism is becoming a cool-kids movement, but to many it remains a negative association. Here’s why.

Earlier this year my hubby and I were having lunch with supermodel Erin Heatherton when she pronounced “I could never go vegan! I wouldn’t want to be the boring one at a dinner party!!” (as she munched on her veggie salad). I commented that most vegans are anything but boring, and moved on.

Shortly after, we became addicted to the show Billions. After ravaging season one, we were excited to devour season two. The new character on season two is a androgynous trader named Taylor. Taylor’s character is introverted, grumpy, skinny, dresses in black, looks sickly, and has a shaved head that might indicate she’s receiving chemo. 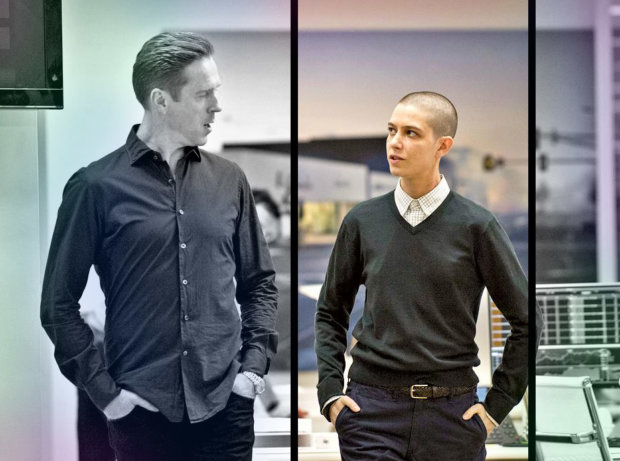 The vegan character on Billions

If viewers had to guess the diet of this character, most might assume vegan. And when ‘Taylor’ was asked by another character on the show if she is vegan, her response was “Of course I’m a vegan!”, as if it should be assumed by her appearance.

For years, vegans have been labeled as the weird/alt worms of our society. But why? A balanced vegan diet is way healthier than any non-vegan diet, and it’s much better for the planet too. So why do people throw shade?

Let’s start with this: What does vegan make you think of?

Chances are, not the bodybuilder. Am I right?

Now, what does veganism mean?

A movement to help reduce: climate change, food waste, water use, human and animal slavery, antibiotic resistance, hunger and extreme poverty. This is all done by avoiding the consumption of products that use animals.

Me, my hubby and many of our friends. There’s also Woody Harrelson, Miley Cyrus, Michelle Pfeiffer, Venus Williams, Olivia Wilde, Russell Simmons, and a long list of celebrities, athletes, entrepreneurs. We have solid cohort of bodybuilders too! 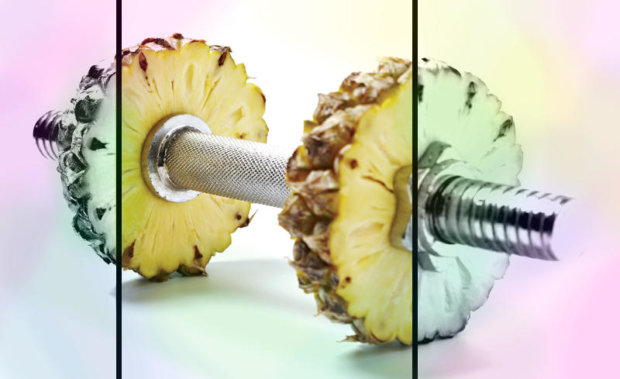 To protect the planet: It’s by far the most impactful thing you can do to curb climate change, world hunger, etc. It takes 660 gallons of water to make one hamburger. Another fact that doesn’t get enough press is that animal agriculture produces more carbon emissions that all planes, trains, and cars combined!

To look younger, fight acne, and lose weight: Animal-based proteins are inflammatory and filled with acne-causing hormones. Inflammation is the primary cause of aging and disease. In addition, your gut flora will be healthier on a plant-based diet, which will affect every part of your body and mind. And so long as you’re not eating a ton of sugar and gluten, your body will slim down to its ideal, fit weight.

To get healthy: We all know that heart disease and a litany of other fatal ailments are caused by red meat, but did you know that the World Health Organization has labelled meat as a class-one carcinogen? That means it’s in the same category as cigarettes. Add to that all the pharmaceuticals, antibiotics, hormones, tumors, feces, parasites, puss and blood in every sip or bite, and you’re got yourself a very unhealthy meal indeed. Think milk does a body good? Nope. That’s just marketing. In fact, the acidic protein in dairy causes osteoporosis. And animal proteins are a contributing factor for diabetes, too.

To help the hungry: An incredible amount of food is wasted by feeding it to animals instead of being consumed directly by humans. Diverting animal feed to humans would increase food calorie availability by almost 50%.

To help animals: The horrors of factory farms are well documented. While the companies involved in this death trade work mightily to keep us in the dark, amazing organizations like Mercy For Animals are shedding light on the nauseating conditions we keep over 10 billion land animals in each year (56 billion globally). If you love dogs, you’d love a pig or a turkey too. So why eat them when there are so many reasons to do the right thing?

To save money: Meat and dairy are expensive, so it’s no surprise that it’s cheaper to eat vegan. Making your own nut milks is easy, and there are lots of websites that are dedicated to helping new vegans figure out what to eat. I also recommend picking up a copy of Eating Vegan on $4 a Day, which outlines an entire day’s-worth of nutritionally-complete, delicious meals that cost less than a take-out sandwich or double cheeseburger dinner. 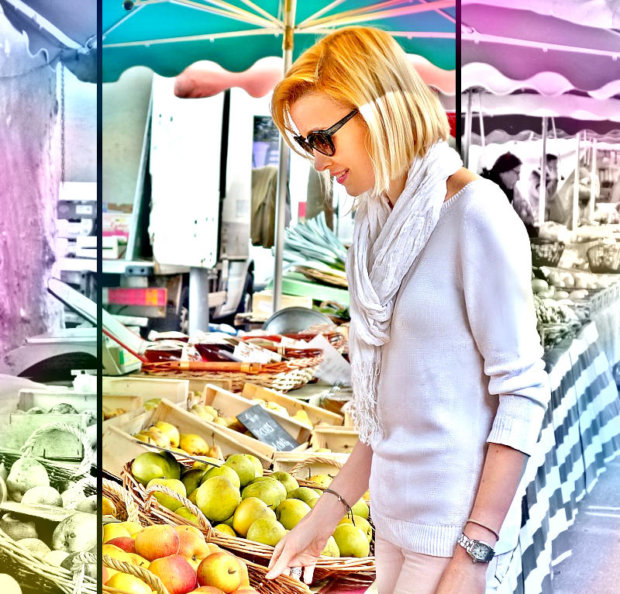 How did we get this distorted idea of what a vegan is?

Factory farms (where 90% of American animals are raised and slaughtered) are horrific places, but they are highly profitable. And did you know that 80% of antibiotics sold in America get pumped into farm animals? That makes the meat and dairy industry the largest client of big pharma, so they’re all teaming up to keep us in the dark about how meat and dairy are bad for health and climate change.

Big Ag (factory farms) and Big Pharma (prescription drug manufacturers) are two of the three largest lobbying groups in America. As a result, they wield an immense amount of influence on our government and the media. That’s why, in states where there’s a drought, America’s corrupt politicians tell residents to cut back on showers and let their lawn die, but they don’t tell residents to cut back on meat consumption, which would be far, far more effective, since a small hamburger takes over 660 gallons of water to make. It’s also why the government mandates that schools dish out a minimum amount of dairy with each lunch.

To confuse matters even more, the lobbyists pay for fake studies in an attempt to counteract all the real (ie. negative) studies, then pay for influencer marketing (getting bloggers and journalists –even corrupt doctors and scientists– to promote the falsified studies) to confuse consumers. As if that wasn’t bad enough, with all that money, the lobby groups also sue celebrities who speak out (for example, when Oprah said she wasn’t going to eat another burger, they sued her) to scare people into not talking about the dangers of meat and dairy. 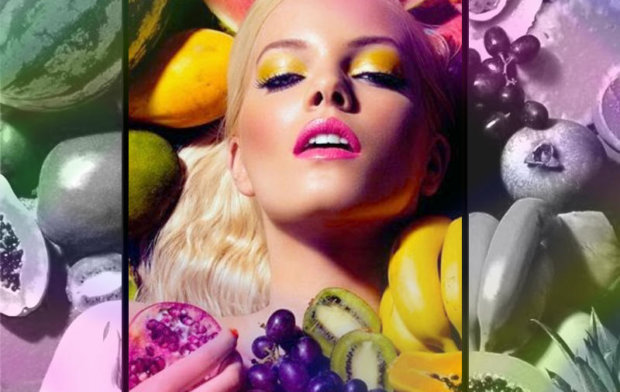 What can we do?

Skip the meat, dairy and seafood (except for oysters and mussels, which don’t feel pain and are environmentally neutral) and opt for a plant based diet instead. Here are some great recipes.

Remind people that vegans are strong, sexy, and successful. Names like Venus Williams, Olivia Wilde, and Russell Simmons are all the proof you need.

Host a movie night and watch Cowspiracy or What The Health (both are on Netflix).

When you pass a restaurant, ask what vegan options they have. If they say none, say that’s really unfortunate because you and your friends would have loved to dine there. Most restaurants are happy to serve you up something tasty even if it’s not on the menu. I mean, if Taco Bell can provide over two dozen ways to serve vegan food, anyone can!

Is Feminist a Dirty Word?
Read

Why Do Women Hate Women?
Read