10 Things I Learned by Listening to Scarlett Johansson

Ten empowering lessons to remember, and one serious #GirlCrush.

If you’re anything like me, you have a big girl-crush on Scarlett Johansson. It’s hard not to — not only is she drop-dead gorgeous, but this classic-glam beauty has truly delivered some of the best and most diverse performances in all of Hollywood. 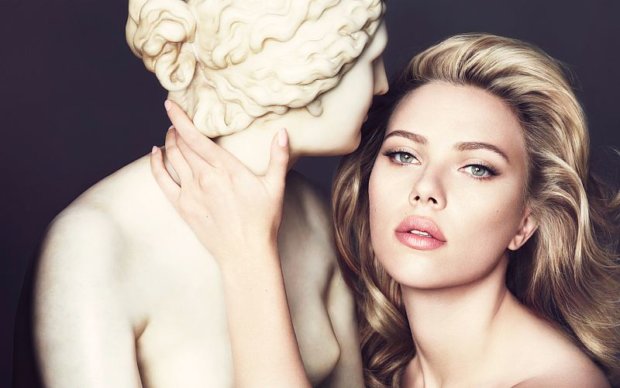 Whether she was slaying the Amazon as she played Kaa (the snake) in The Jungle Book, or was kicking some major arse in Captain America as Black Widow, or using her superhuman brain power in Lucy, Scarlett is not only one of the great actresses of our time, but of all time.

But what you may not know about this young and sassy vixen is that she also recently gave a solo audiobook performance of “Alice’s Adventures in Wonderland,” playing not only Alice, but every character from the famed tale. That’s right, every character. 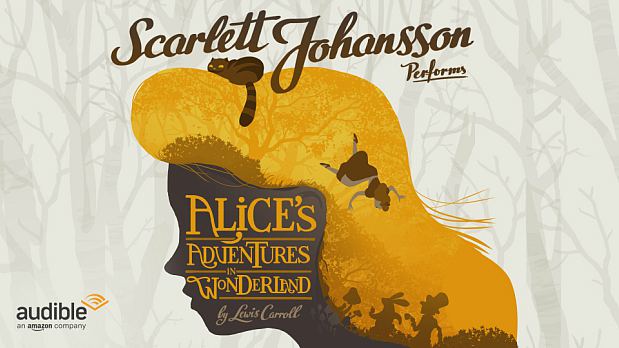 Scarlett puts her unusually delicious voiceover abilities to work in a way that brings wonder, humor and charm to the role of the curious and mischievous Alice, sounding like a tween who has just discovered the meaning of life. She delivers a truly divine and creepy performance of the twisted Mad Hatter, and sounds equally as terrifying as the Queen of Hearts.

As you listen to and indulge in her performance on Audible –and you simply must, it is too entertaining and fun to pass up– you’ll fall back in love with the story you read as a child and feel like you’re walking right alongside Scarlett in her unforgettable adventure. You’ll discover that you’re not just listening to an audiobook; you’ll find that you’re really listening to a movie being sung to your imagination.

Since listening to it on Audible, Alice in Wonderland has become one of my favorite stories.

Here are 10 things I learned from this #girlpower story:

After I indulged in Scarlett’s Emmy-worthy performance in an audio-binge marathon, I began to search around for other audio books that could capture my ADD-like attention span. And I was not disappointed. I used the 1 month free trial that Audible is offering right now and became obsessed with what I found.

I discovered that my secret celebrity crush, Jake Gyllenhaal (don’t tell my hubby), narrated one of my fav books ever, “The Great Gatsby,” about the rich and mysterious Gatsby who throws wild 1920s parties at his gothic mansion every week. I discovered that Kate Winslet narrated “Matilda,” one of the best books from my childhood about a young and gifted girl being terrorized by her evil principal. And I even discovered that Jesse Eisenberg has an audiobook, “Bream Gives Me Hiccups,” about social misfits and outcasts. I only wish I’d found out about all of this fun sooner!

Needless to say, I’ve been pretty hooked on getting lost in my new audiobook fantasies in my spare time and on-the-go. I encourage you to, too: Scarlett’s Mad Hatter is waiting for you. Nab your free trial today!

This is a sponsored conversation written by me on behalf of Audible. The opinions and text are all mine.