Advice I'd Give My 20-Something Self

Advice for My 20-Something Self

If I could give my younger self some advice, I’d tell her this…

Don’t be closed-minded. If someone has a different opinion than you, genuinely listen to it. They might be ill-informed, or they might have different values than yours, or they might actually modify your opinion on a topic. Either way, part of growing is staying open and keeping your ideas somewhat fluid. That said, if someone says something based on contempt, feel free to tell them to shut the hell up. 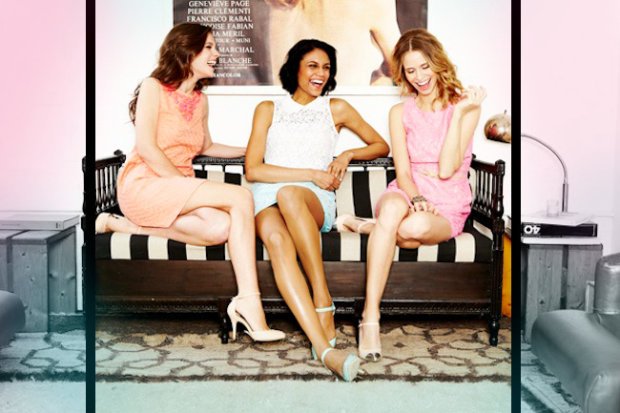 7. Some people just want to bring you down, for no reason.

No reason that you’ll ever figure out, anyway. Whatever excuse they use to try to hurt you, it won’t be the real reason they’re upset. They’re upset because they’re jealous, or because they don’t like them self in comparison to you, but instead of admitting that, they find an unrelated excuse to blame their feelings on you.

I know it’s hard to understand, but some people simply won’t listen to reason. They can’t be convinced that they’re wrong. Why? Because they aren’t engaging their higher-thinking part of the brain. The more you try to convince them they’re wrong, the more they’ll try to prove they’re right and (illogically) get even more entrenched in their misguided emotions and ideas.

Related: How to Overcome Haters

8. Try not to feel sorry for yourself.

I know it’s really hard sometimes, but it won’t get you anywhere. Learn to meditate instead. As Helen Keller said, “Self-pity is our worst enemy and if we yield to it, we can never do anything good in the world.” 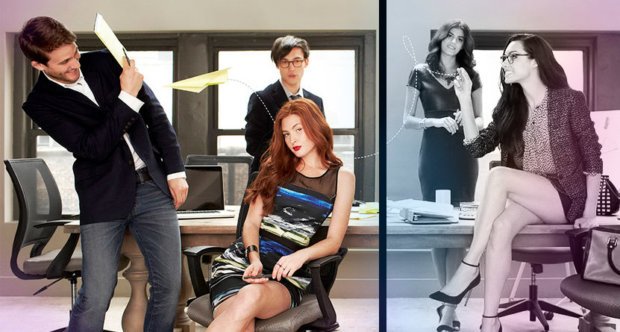 9. Adopt two cats from a shelter.

Pick two that already get along. Treat them with kindness at all times and they’ll meaningfully improve your life. (Say good-bye to loneliness!)

10. Don’t worry about what you have and what others have.

It honestly has no lasting bearing on your happiness. Nobody ever said this on their deathbed: “I wish I’d bought more crap.”

What advice would you give?