How to Deal with Haters - URBANETTE: Lifestyle Magazine & Blog

How to Deal with Haters

Is there a way to inspire less hatred in others, or is it simply something we have to live with?

Years ago, a slimy online tabloid wrote some stuff about me that wasn’t based on reality. In fact, the three writers were all based in San Francisco and had never met me, nor had they talked to any of my friends. They still found me fair game to write about, and since they didn’t know me from Adam, and didn’t have any actual context, they made stuff up, including supposed encounters, which I know for a fact I never had. For example, they said that I was at a cocktail party and kept talking about my career, starting from the beginning each time someone new came into the group I was fictitiously talking to.

Now, if they’d ever met me or talked to any of my friends, they’d know that what they wrote is pretty much the opposite of my actual character. In fact, one of my least favorite things is talking about myself or my career. I’ve never been one to volunteer info about my career and, when asked, my stock answer is “I have some internet companies”. Their unwarranted tabloid posts did hurt, don’t get me wrong. But then I got some great advice (from the best advice giver of all, Mr. Richard Branson). He said that the best way to deal with these haters is to ignore them. He said I shouldn’t give them power over me, and I shouldn’t give credence by responding. I took his advice and felt much better. 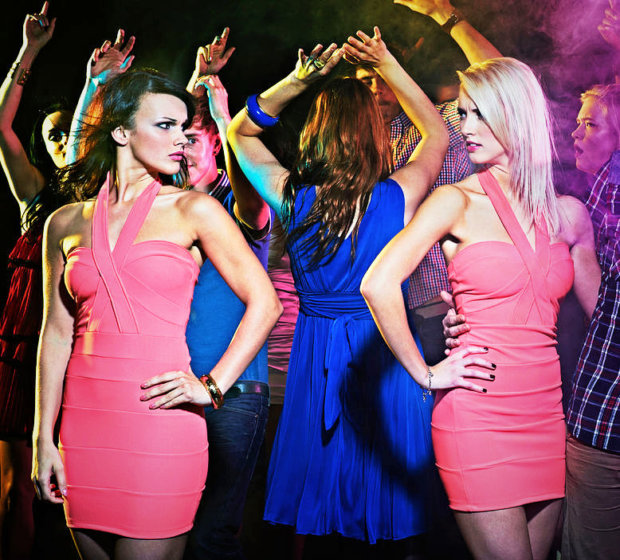 The unfortunate thing I’ve found is that the more you prove haters wrong in hating you (by just generally being a good, kind person), the more entrenched they get in their hatred. I know it seems counter-intuitive, but it has something to do with the way these people’s brain works. Basically, they don’t want to admit to themselves that their initial assessment was wrong, so they fabricate reasons to hate you that aren’t at all based on reality. There have been some really fascinating studies done on this.

The trick is to, as much as possible, find the positive in every bad situation. What’s the silver lining? There’s always some lesson or upside, if you look hard enough. Then, focus on it. As long as you’re focusing on how this situation is helping you grow, the hater can’t touch you. I know, easier said than done, but it’s a worthwhile exercise. 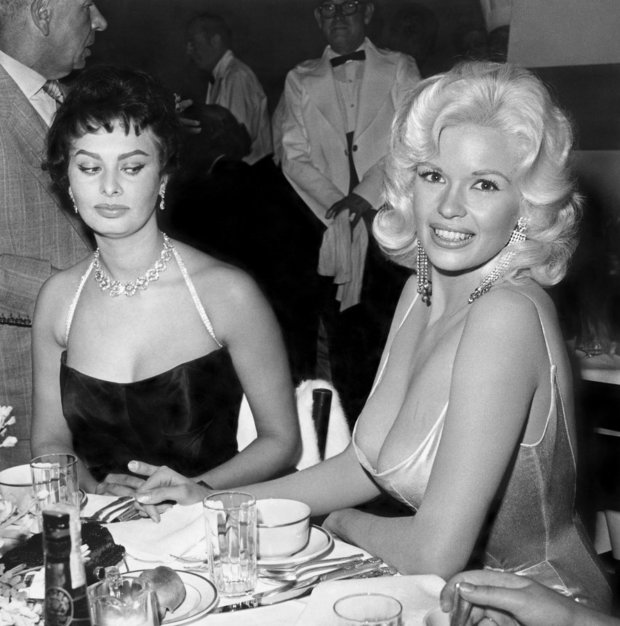 I was given some sage advice yesterday, which I think might be helpful, but I’m not sure how to avoid doing this. I was told that when I give advice, it can be off-putting. Let me explain: I come from a family of activists. I’m an activist through-and-through, in my blood. This is because I am an empathetic person. Overflowing with empathy, in fact. To the point where it hurts me sometimes. It started when I was little, and I picked up worms off the sidewalk as I walked to school. I gave my allowance money to charities that help animals, instead of buying candy or clothing. I cried each and every time I saw an animal get hurt in a movie (ok, ok… I still do…). The bottom line? I instinctively care about the lives of people and animals I’ll never meet.

So, when I am at a friend’s house and I see that they’re using a moisturizer that I know causes cancer, I tell them and suggest alternatives. Not for any reason other than my genuine concern for their health. When we’re at a restaurant and I ask if they’d like to know how foie gras is made, it’s because I think highly of them — I think they’re the type of person what will want to know, and will understand that we all need to do our part to lessen the suffering of innocents — especially those of us who so easily can. 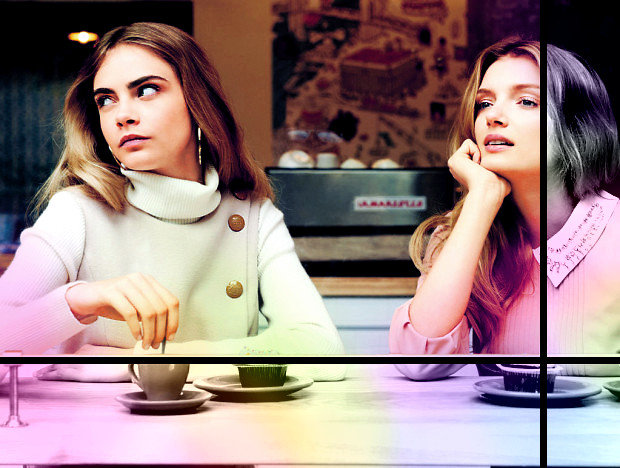 I’m still not sure how to change this aspect of myself, or to make it easier for others to digest. I don’t want to simply not say anything, because I feel like that would mean that I have less integrity with my love and convictions. But at the same time, I don’t want to risk alienating people.

Then again, maybe going through life trying not to alienate people is futile, no matter how hard we try. No matter what, people are going to take things the wrong way sometimes. Haters are gonna hate. And while you can’t fight fire with fire, maybe water isn’t the solution either. Maybe the best way to deal is simply to let it burn and walk away.

How do you deal with haters?

The Shocking Truth About Sugar (and Cocaine)
Read