How To Avoid Being Taken For Granted - URBANETTE: Lifestyle Magazine & Blog

How To Avoid Being Taken For Granted

He still loves you. Here’s how to get him to show it.

Let’s face it, ladies. After the sexy honeymoon phase and the initial butterflies, the dynamics in a relationship are bound to change with time. The longer you remain in a relationship, the more likely you are to hit a point where he (or she) takes you for granted. 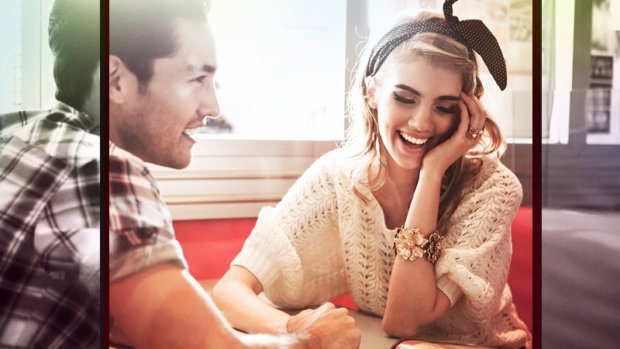 The honeymoon phase won’t last forever…. unless you put effort in!

No need to freak out just yet though. This isn’t reason enough to assume that he doesn’t love you anymore. Rather, his behavior may simply indicate that he views you as a staple in his life, someone he knows he can count on. Your job, however, is to remind him that even if you are, it doesn’t excuse him from putting in effort to make you feel valued.

To prevent the relationship from further cementing itself into a monotonous routine, give these first-hand tips a try:

Do you feel like he (or she) isn’t putting any effort into the relationship? His (probably subconscious) reasoning for why he acts the way he does can most likely be attributed to the fact that your routine with him has already been set. For example, you may meet on the same evenings or days each week, get take-out from the same restaurant and watch the same shows on Hulu. While that may feel comfortable, it would be a surprise to find anyone who wouldn’t get bored with the regularity of never-changing plans.

Try suggesting new places to eat, spend an evening outdoors, go to a concert, or get a group of friends together. Aim to do something new or different once every week or week and a half. Make a pact to surprise each other at least once a month with secret and romantic date night plans.