5 Reasons I Love Being a Vegan - URBANETTE: Lifestyle Magazine & Blog

5 Reasons I Love Being a Vegan

Veganism is the fastest growing lifestyle movement — and with good reason.

Veganism is the fastest growing lifestyle movement — and with good reason. Lots of people are loving the amazing benefits of living a vegan lifestyle. I like to say that becoming vegan is a bit like learning to ride a bicycle. At first, it can be challenging. You may wobble, you may fall off, you may be worried about how you look to others. But once you learn the ropes, it’s so satisfying that you can’t believe there was ever a point in your life when you didn’t ride a bike.

Here are five reasons why I love being vegan:

Because of the community

Vegans appreciate and support each other. It’s a feel-good community. A compassionate religion. A growing group of friends, most of which you have yet to meet. In short, when a vegan meets another vegan, they instantly feel a kinship — like we’re all in on this wonderful secret. If you’re curious, try this: Mention to a vegan that you’re trying to eat less meat, and see how they respond; you’ll see what I mean. 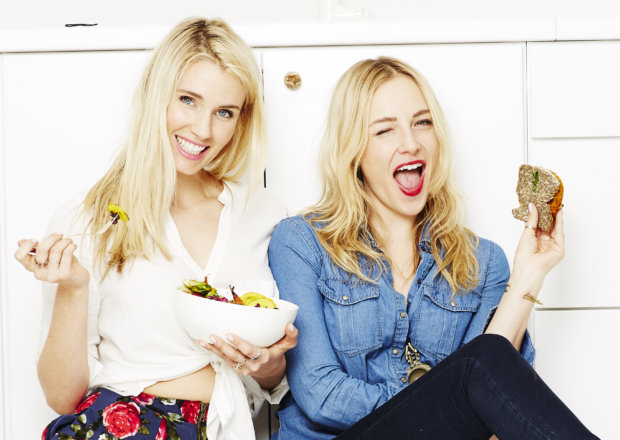 My friends Danielle and Whitney of Sakara Life make being vegan easy, sexy and fun

The positive effects on my body

Veganism is the easiest diet I’ve come across. People (and lots of celebrities) who go vegan rave about how fit they get, how they no longer struggle to lose weight, and how they have so much energy now. Many see their acne clear up, and for some it’s even cured their [insert any number of diseases here — take your pick]. Michelle Pfeiffer, Kim Basinger, Olivia Wilde, Natalie Portman, Christie Brinkley and other celebs can’t stop talking about how their vegan diet is keeping their skin looking so young. (Google this: vegan people before and after.)

“Luckily we know that you can get your protein source from many different ways; you can get it through vegetables if you are a vegetarian. I have seen many body builders that are vegetarian and they get strong and healthy.” ~ Arnold Schwarzenegger

Because the food is really yummy

Vegan restaurants are hella awesome. Seriously. They are surprisingly creative with ingredients and flavoring. Now that I’m vegan, I don’t struggle to find variety in my meals. All that, and I don’t have to worry about getting sick from e coli, bird flu, or waited-just-a-little-too-long leftovers.

This is not to say that finding food options when eating out with friends isn’t challenging — it can be. But I never leave the restaurant with that heavy, bloated feeling that I used to get. I always feel clean, nourished and energized. So, to me, it’s well worth the effort. 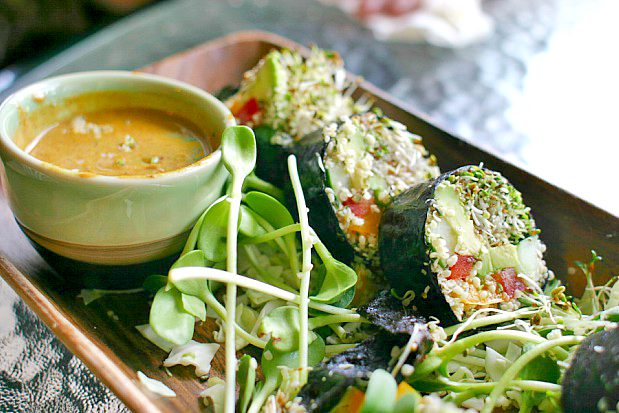 Because it makes me feel healthier

You know that feeling you get after a great workout? You feel strong, energized, and proud of yourself. Eating vegan makes me feel like that pretty much every day. You can also increasingly side-step some pretty serious health issues this way; like cancer, heart/kidney disease, and diabetes.

As many others do, I learned a lot more about the health benefits of being vegan out of necessity. I’ve been very sick in the past (before I was vegan) and I learned that the surest way to prevent getting sick again was to be vegan. I needed my immune system to be strong, and my body to be free of carcinogens. Now that I’m vegan, I realize that these are other added benefits. For one, I feel much healthier and more energetic. I have more mental clarity, and any digestion issues I had are now long gone.  🙂

Oh yeah, and I’ll live 8 years longer than a meat-eater!

“I decided to pick the diet that I thought would maximize my chances of long-term survival.” ~ Al Gore

Because I’m a better global citizen

Living a vegan lifestyle is the single most effective thing you can do to: 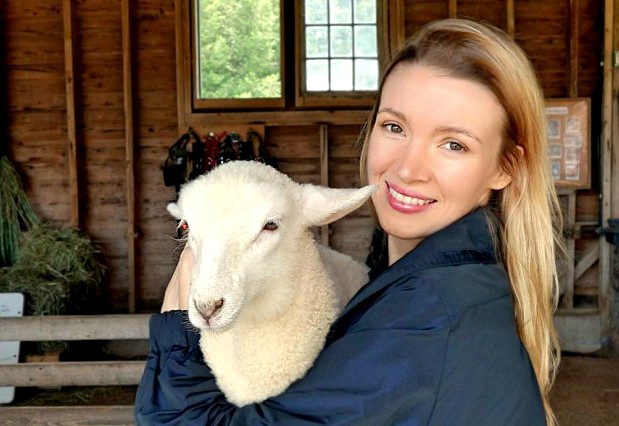 Plus, I can feel good about myself every time I eat a vegan meal because I know I’m not contributing to this. That’s why I feel so good about voting with my dollars (and keeping my $ far, far away from factory farms).

As a side note: if you waver back and forth, or decide to be 50% vegan or whatever, that’s still great. 50% effort is better than 0% effort. As you learn more, you can evolve your diet and lifestyle. It’s taken me a while to convert over, and I still have things I cheat with (like the occasional leather handbag). Like forming any good habit, it gets easier once you get into a groove, and then you look back and can’t believe you ever didn’t live that way.

Want to learn more? Here are a few places to get started: