A Foodie’s Tour of Belgium

Travel with me, and be blown away by all that Belgium has to offer…

Note: This article was created before we went completely vegan. Nowadays, I don’t eat anything that came from a creature that feels pain, which rules out shellfish, meat, and dairy.

Years ago, I spent a few days at a friend’s apartment in Paris, and –luckily for me– they’d just returned from a weekend in Belgium. They’d brought back a selection of chocolates, and offered me a few pieces. That chocolate was the best I’d ever tasted, and I never forgot it. As the saying goes, in Paris the pastime is shopping. In Belgium the pastime is eating and drinking — gourmet, of course. They have a culture of enjoying good food, and it shows. 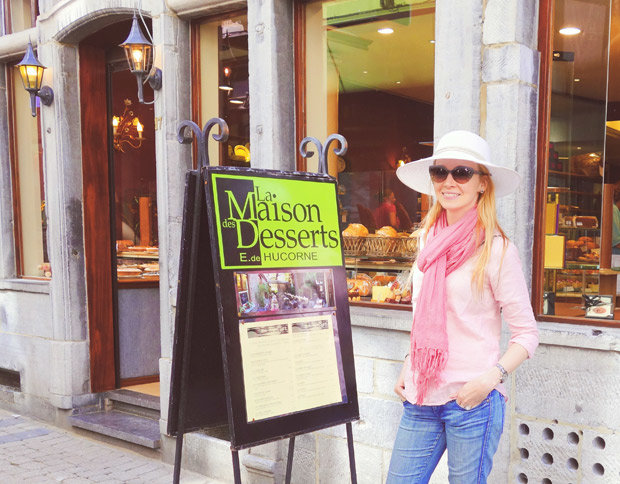 Checking out all the gourmet offerings in Namur

Belgium is a sophisticated country with an abundance of history and a deep appreciation for beauty and the finer things in life. Diane Von Furstenberg and Audrey Hepburn are both Belgian exports, as are The Smurfs (yes, really), my favorite international restaurant chain – Le Pain Quotidien, many brands of artisanal beer and –of course– the best chocolate in the world. But much to many Belgian’s dismay, many famous Belgian brands are assumed to be American or originating in other European countries. I mean, who didn’t assume that The Smurfs was American, and Le Pain Quotidien was from France? 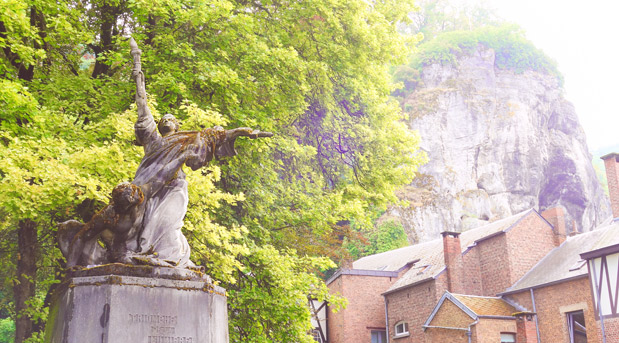 From natural wonders, to historic buildings and sculptures, to gourmet and luxury shopping, Belgium has it all…

While on a tour in Brussels, I learned that those weren’t the only famous misconceptions about Belgian exports. Did you know that french fries were invented in Belgium?? Apparently, potatoes were deep-fried prior to 1680 in the Meuse valley, in what was then the Spanish Netherlands (present-day Belgium): “The inhabitants of Namur, Andenne, and Dinant had the custom of fishing in the Meuse for small fish and frying, especially among the poor, but when the river was frozen and fishing became hazardous, they cut potatoes in the form of small fish and put them in a fryer,” said Belgian journalist Jo Gérard. They garnered the nomenclature “french fries” when an American came to Brussels during WWI and named them as such because they speak French in that part of Belgium. 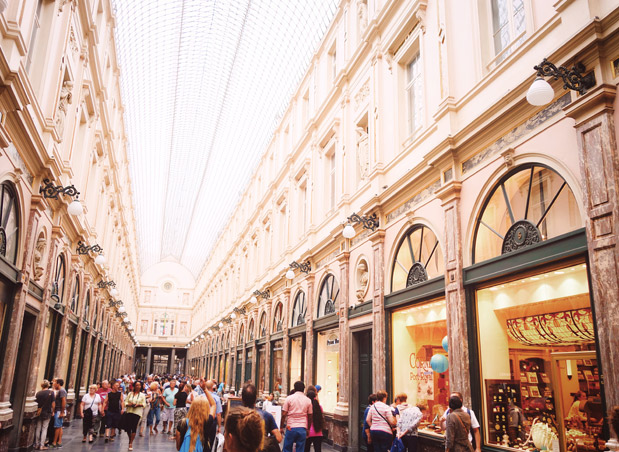 The Galeries — the first mall in history, which is still standing in Brussels

Another incredible fact about Belgium is that the very first shopping mall was created in Brussels, in 1846. It the first time that any shop had a window storefront. Galeries Royales Saint-Hubert –a stunning pedestrian walkway with high-end boutiques in the center of Brussels– was the place where the transition from in-home shopping (yes, people used to sell items out of their home), to what we now know as regular shops with street-side window displays, happened. And yes, this happened even before America was settled. 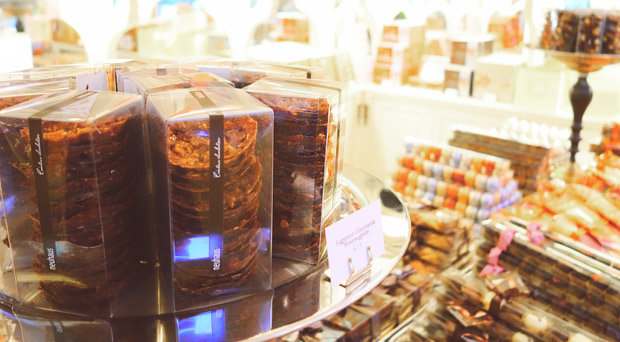 But enough with the history lessons! Modern-day Belgium is filled with foodie treasures and gourmet delicacies, and we’ve explored them thoroughly. So get ready for all the yummy details of our mouthwatering adventure!

3 Tips for Traveling to Cuba
Read